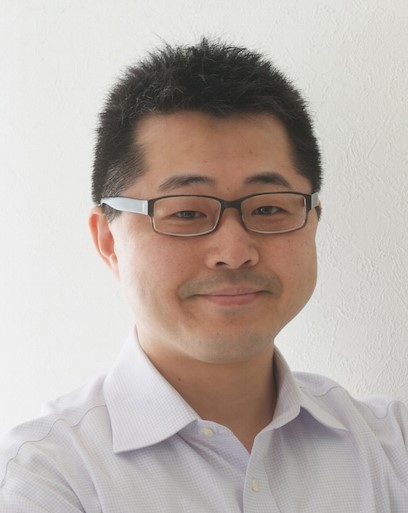 Welcome Kengo Morohashi!  Kengo received his Ph.D. in Bioscience from Nara Institute of Science and Technology in Nara, Japan.  From there he held many postdoctoral positions around Japan.  In 2005, Kengo accepted a postdoc and later a research scientist position (2010) in Erich's lab and stayed until 2015.  In 2015, Kengo traveled back to Japan to accept an Associate Professor position at Tokyo University of Science.  In 2020, Kengo re-joined the Grotewold lab as a visiting researcher while continuing as a visiting Associate Professor position at Tokyo University of Science.  Kengo's research interests include elucidating the biological significance of a "network" in living organisms and is working on the interdisciplinary field between biology and informatics.  Currently, he is focusing on a gene regulatory network and gene expression variation in plants.