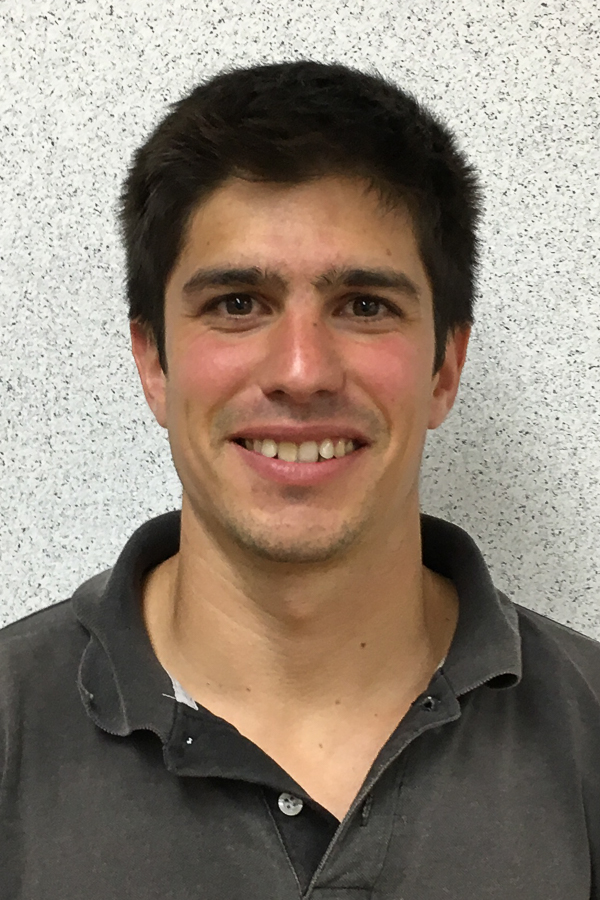 Professional interests and goals:  During my PhD and first postdoc, I worked in soybean and Medicago truncatula studying how solar UV-B radiation and insect (lepidopteran larvae, thrips, stinkbugs) damage affects plant phenolic compounds, protease inhibitors and phytohormone signaling. I also inquired about how the chemical composition of the plant affects the insect survival, growth and behavior.
Currently in Erich Grotewold’s lab, I am working in the confirmation of the function of enzymes already known to be involved in the maysin pathway, while testing other enzymes potentially involved in it, with special focus in rhamnose synthase (RHM). RHM1 in maize has been reported to have an unusual function, transforming the C-flavone diglycoside rhamnosyl isorientin (RIO) to maysin in an unique reaction that resembles the first part of the common three-step transformation of UDP-glucose to UDP-rhamnose. To test RHM activity in vitro, with flavone glycosides as substrates, we are using different systems to produce the protein such as bacteria, yeast and Nicotiana benthamiana. We also are interested in describing how different levels of maysin (flavone C-diglycoside) in plant tissues affects plant carbon resources allocation. Other projects in which I am involved includes describing how maysin in planta acts as a defense against lepidopteran larvae and characterizing the connection between salicylic acid metabolism with flavone metabolism in maize.