MSU researchers have traced the evolution of mint genomes for potential future applications that range from medicines to pesticides to antimicrobials.

The mint family of herbs, which includes sage, rosemary, basil, and even woody plants like teak, offers an invigorating jolt to our senses of smell and taste. Michigan State University researchers have found that these plants have diversified their specialized natural characteristics through the evolution of their chemistry.

“People easily recognize members of the mint family for their specialized metabolites,” said Björn Hamberger, an associate professor and James K. Billman Jr., M.D., Endowed Professor in the College of Natural Science. “Metabolites are an efficient way for plants to defend themselves because they can’t run away.”

Since 2016, Hamberger has been studying specialized metabolites in plants called terpenoids, which are essential in protecting plants from predators and pathogens and are also common ingredients in green and sustainable agrochemicals, antioxidants, cosmetics and fragrances.

Hamberger worked with Robin Buell, a former MSU genomics researcher now at the University of Georgia, who sequenced several mint plant genomes. This collaboration with Buell’s team led Hamberger’s graduate students, Abigail Bryson and Emily Lanier, to discover how several genomes of the mint family have evolved and how these chemistries have emerged over the past 60 to 70 million years.

“Over millions of years, plants have adapted and evolved for their particular niches where they thrive, and that means that these chemistries are diverse and have clearly adjusted to their environment,” Hamberger said. “So, we try to identify and discover pathways to these specialized metabolites that plants make.”

Taking an interdisciplinary approach, Bryson identified the genomic organization of terpenoid biosynthesis, and Lanier analyzed the chemical pathways. Together, Lanier and Bryson discovered something highly unusual in the beautyberry genome from the mint family. It has a large biosynthetic gene cluster. A BGC is a group of genes located close together in the genome that are involved in the same metabolic pathways. These genes are like the individual pearls on a necklace — separate and yet connected. Additionally, Bryson and Lanier found variants of this BGC in six other species in the mint family.

“We are learning that the physical location of genes within the genome is important,” Bryson said. “It can drive evolution of specialized metabolic pathways in the plant, leading to a vast diversity of interesting natural plant compounds.”

BGCs are well known in the bacterial world but their role in plants is not fully understood. The BGC cluster of the beautyberry plant contains genes that encode two distinct terpenoid pathways. The team found these terpenoids accumulate in various parts of the plant, such as the leaves and roots, and may play distinct roles in adaptation.

“It’s the same base molecule, but each species is making its own version and modifying it in different ways to fit their survival needs,” Lanier said.

Hamberger describes it like a recipe that everyone has a copy of and changes to suit their requirements and preferences.

Previous research has led to unique medical uses for mint plants. For example, Indian Coleus can be used as a natural treatment for glaucoma and Texas sage is a natural antimicrobial that is effective against tuberculosis. The new molecular adaptations Hamberger and his team have found open the door for future applications of natural plant products from the mint family.

“Our team has been excited about the opportunities within the mint family,” said Hamberger. “Those mint enzymes, as in the American beautyberry plant, give us the ability to make plant-natural products in the lab, including — hopefully in the future — natural good-smelling mosquito repellants.”

The research was published in the journal Nature Communications.

This story originally appeared on the MSU Today website. 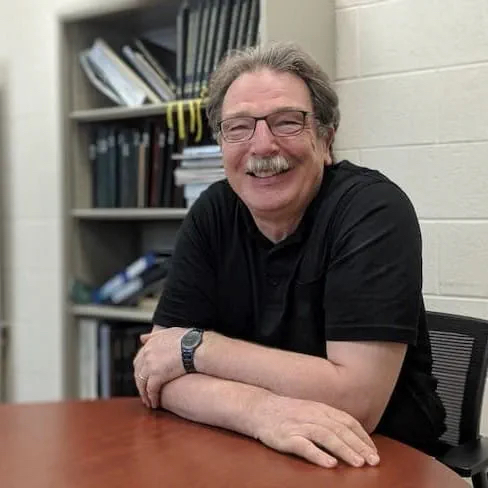 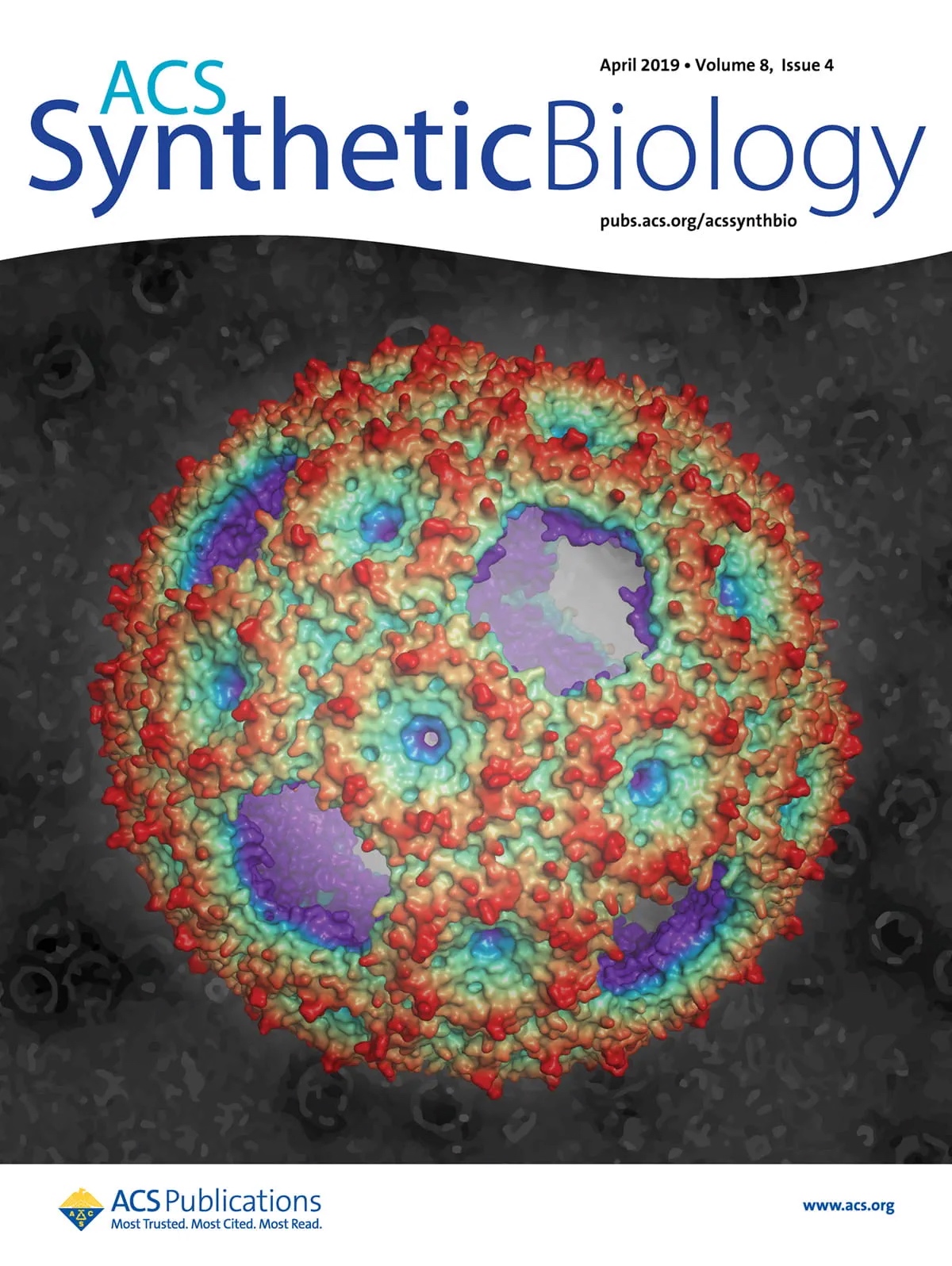 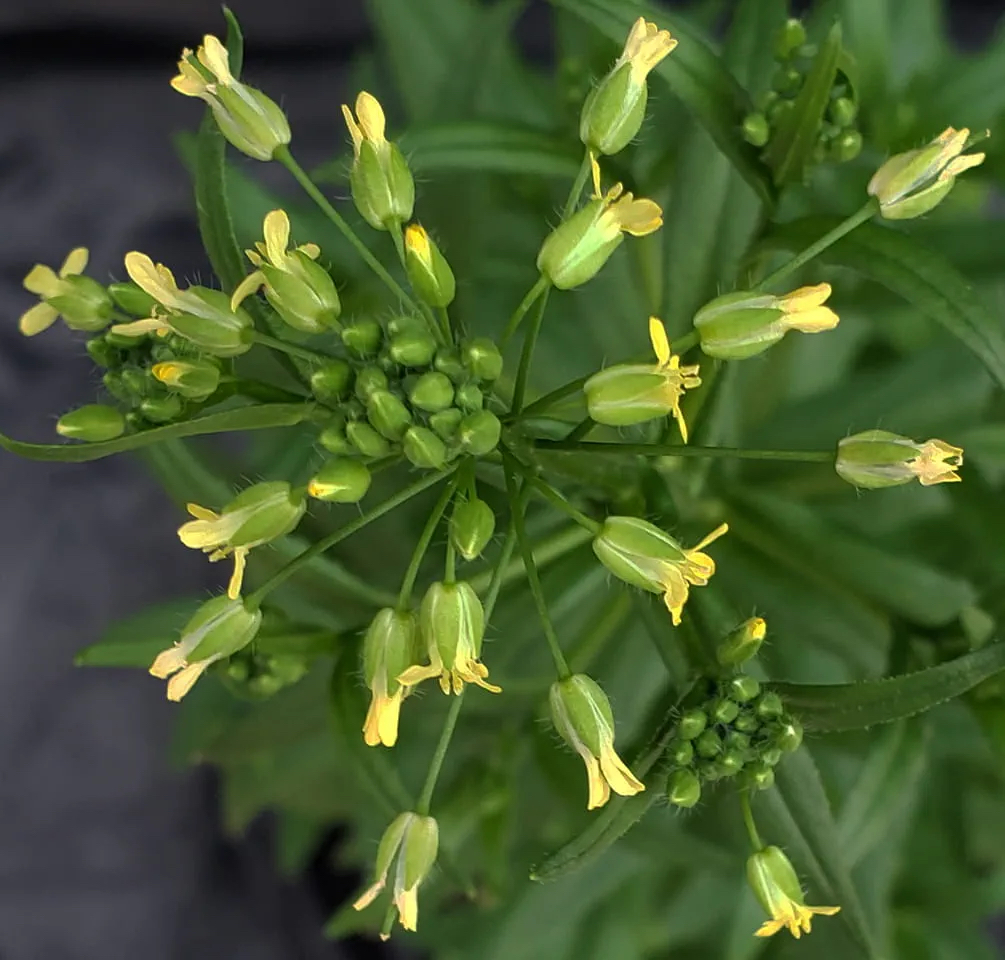 December 9, 2022Helping an oilseed take off as a sustainable fuel source
©